Who's ready for cool raid mechanics, a serious lack of vowels with tons of glottal stops, and really expensive armor? ME! Anything to be done with LDoN! (I hope Lynxal doesn't read the front page)

Also, be aware that we resume our 3 days a week raid schedule next week with the launch of GoD on Coirnav. We should see a rise in server population as so many players show back up like refugees crawling out of a bomb shelter, bedraggled and asking if the nightmare is over. 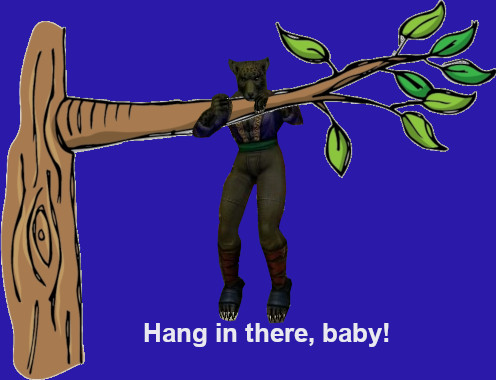